Advent November 28, Saint Fionnchu’s Day
Romans 13:12-14
The Greatest Battle is Against Ourselves

“The night is almost gone, and the day is near Therefore let us lay aside the deeds of darkness and put on the armor of light. Let us behave properly as in the day, not in carousing and drunkenness, not in sexual promiscuity and sensuality, not in strife and jealousy. But put on the Lord Jesus Christ, and make no provision for the flesh in regard to its lusts.” (Romans 13:12-14)

Today’s feast day is for an Irish ascetic warrior monk: Fionnchu of Bangor, Ireland (aka Fanahan). His radical asceticism highlights the necessary battle we wage against ourselves in this life. We are all contradictions of lust, greed, violence and superstitious fear. It is in our battle against these internal forces that we overcome the degrading powers of the world around us, and the enemies of our souls. Fionnchu’s asceticism was an overly aggressive expression of suppressing his own inner demons in search of the blessings of God.

Today, our sensibilities about life have become an inversion of the morality and ethics of times past. Violence is seen in a worse light than past centuries, when warriors were celebrated. In contrast to those times, we are more likely to celebrate selfishly acquired accomplishments of fame, greed, and sexual exploits. This inversion of ethics is true in the Christian church as well as in society at large. Yet, in the scriptures, we see both violence, and selfish and lustful passions as equal partners in the crimes against our souls. As such, we are called to overcome these reckless ways. We are all Fionnchu, we are all contradictions of violence in need of the blessing of God. This is one of the first great lessons of the missional life. If there is any person we fight against, it is ourselves. Though Fionnchu’s example is excessive, it nevertheless models the diligence we need in overcoming the enemy within.

Fionnchu of Bangor, Ireland was 6th century ascetic of the most severe kind. While still in his mother’s womb he spoke, and in doing so caused several vats of ale to break open. He was a warrior monk. He went into battle brandishing his Bishop’s staff, and in typical medieval tale telling it is said he breathed fire from his mouth defeating his enemies. He became the successor to Comgall as the abbot of Bangor. He would later go to establish a monastery in a place called Bri Gobhann (Mitchelstown). On the first day a dead body was brought to the monastery to be buried, he would lie with the corpse in the grave. Fionnchu had a small prison-like cell built and set up with sickles, which he used as iron hooks to hang himself by the armpits so that his feet could not touch the ground below. Comgall came to him on one occasion and asked him to come down, which he obeyed reluctantly. Cuimin of Coindeire said of Fionnchu:

Fionnchu of Bri Gobhann loves
The blessing of Jesus upon his soul,
Seven years was he on his hooks
Without his touching the ground

Prayer: Lord, I am Fionnchu of Bangor. I am a contradiction of violence, lust and trouble. I battle against my own soul, and need your help to guide away from the violence within. Lead me not into temptation, but deliver me from evil. Teach me to be diligent against the war within.

One thought on “Celtic Missional Advent November 28: Fionnchu of Bangor” 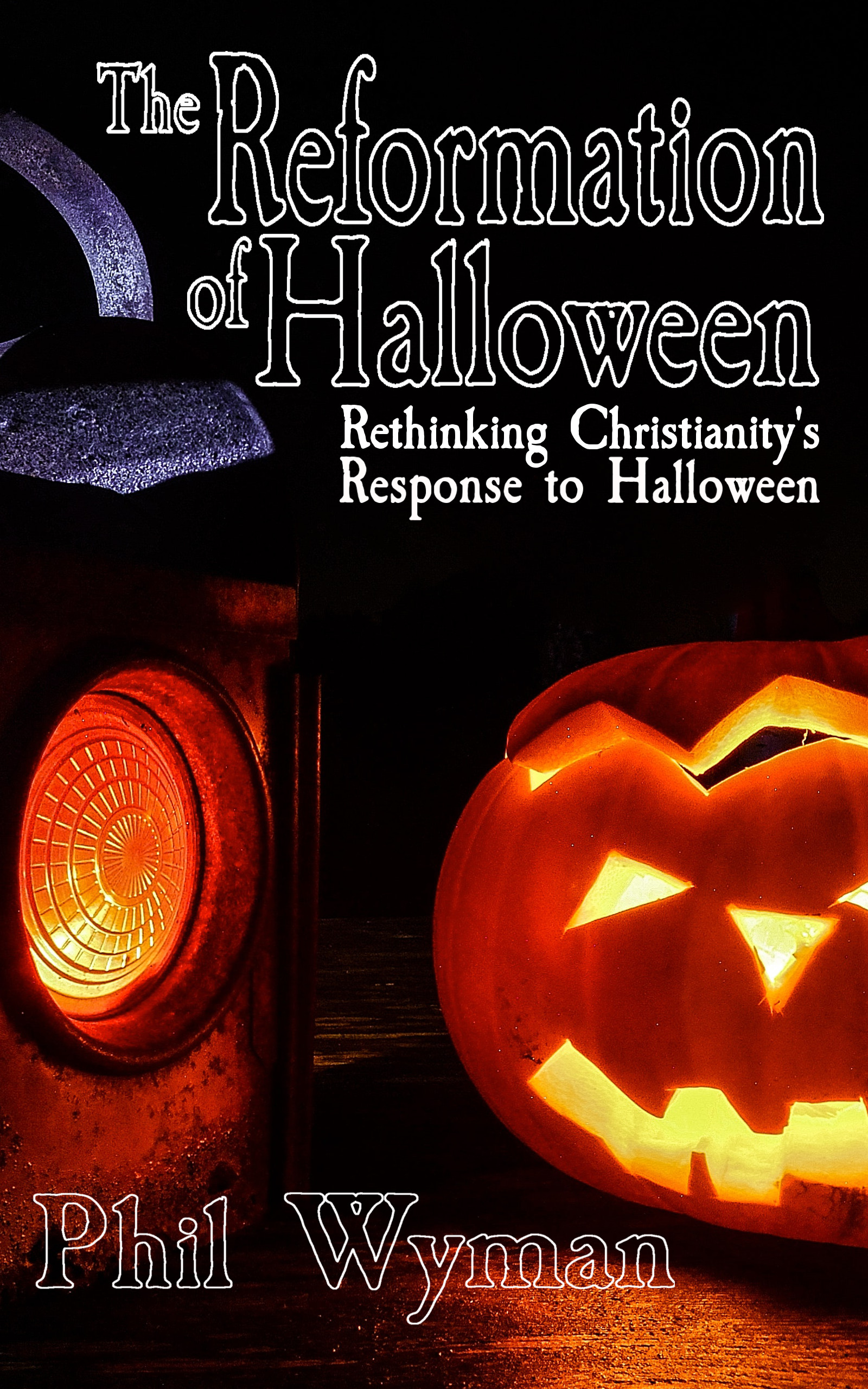