Advent December 6th: Saint Nicholas’ Day
John 1:1-14
When the other becomes the Other to me 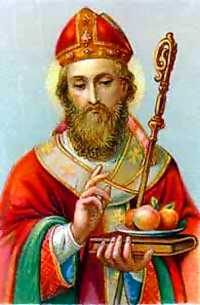 And the Word became flesh and dwelt among us, and we beheld His glory, the glory as of the only begotten of the Father, full of grace and truth.”

In continental philosophy, the “other” has been referred to as that which is alien from me, and not normal to my understanding. The missional mind is interested in the other, it seeks out the other, and desires to reconcile misunderstandings. The people who are most different from me, whose behaviors make the least sense to me, are the others I am called to love. When I learn to place them first, whether I understand them or not, I am beginning to learn to walk in missional ways. When the other becomes a focus of my love toward God, and I learn to love and serve them even before myself, I have made the other the “Other”. This is what Jesus has done for me in making me the focus of His love.

December 6 is Saint Nicholas day. Nicholas is not a Celtic saint, but a 4th century Turkish saint and the Bishop of Myra. Yet, his popularity across the globe in the Middle Ages caused many churches, even in Celtic lands to be named after him. Legend says that Saint Nicholas gave three bags of gold to three virgin sisters to keep them from of a life of prostitution, and supposedly this is the source of putting Christmas gifts in stockings.

Prayer: Lord, You are Other to me. I do not understand You nearly as much as I need to, and often I am confused or frustrated. Yet, despite my intellectual and emotional shortcomings, I choose to make You first in my life. Teach me to treat other people with the same respect I have for You. May I learn to be like Saint Nicholas, whose concern for the three virgin sisters exceeded his personal desires and needs.

One thought on “Celtic Missional Advent: December 6th – when others become Other” 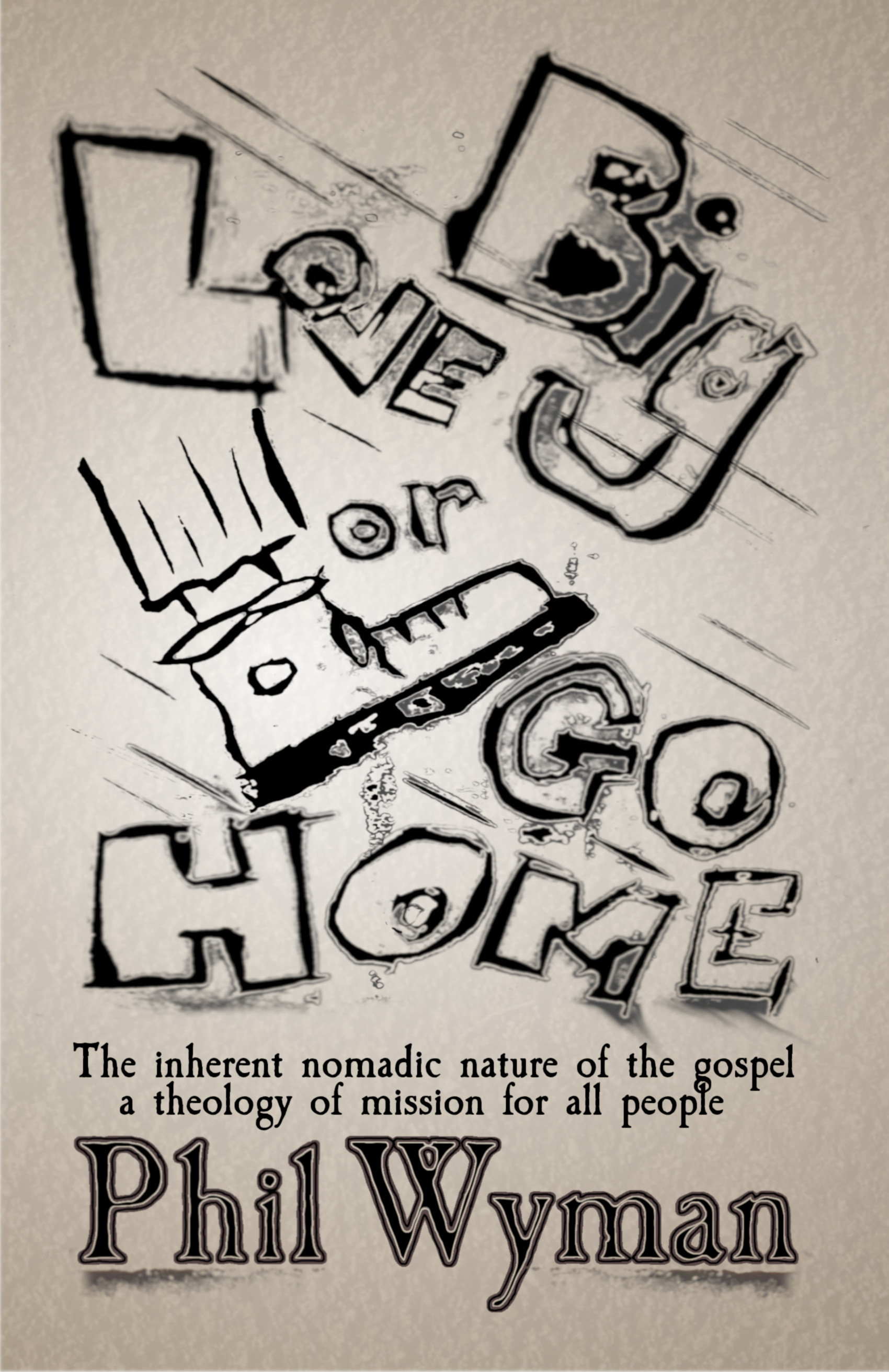